Social Media Advertising In Wilmington: Should A Business Pay? 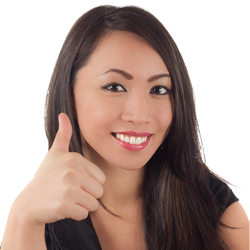 According to Nielsen, 485,326 adult consumers in Wilmington, Delaware use social media every month, an audience that continues to expand. As a result of this growth, social media has become a crucial part of local advertising campaigns.

Social media allows Wilmington business owners to continually be in front of their target customers and to stay top-of-mind. It allows businesses to communicate daily and be the first company on call when needed. Social media has become essential for marketing local goods and services.

The best part is that social media is free to use for both Wilmington consumers and business owners.

There is no subscription service for social media platforms like Facebook and Instagram which, according to Nielsen, are used by 79.5% of Wilmington consumers each month. There are no monthly payments or premium memberships required to unlock more services.

END_OF_DOCUMENT_TOKEN_TO_BE_REPLACED 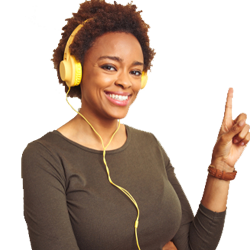 Wilmington's first radio station, WDEL-AM, began broadcasting on July 22, 1922.  The process of getting the station's programming from the studio into the home of local listeners required tall-transmitting towers with miles of underground copper wire in the middle of massive fields.

For the next 71 years, this massive investment in real estate, steel, and cooper was the only method of delivering a radio advertiser's message into the ears of Wilmington consumers.

In 1993, however, new technology permitted Wilmington radio stations to augment the reach of their tall towers by simultaneously streaming its over-the-air programming via the internet. This provided local consumers with the choice of listening to their favorite stations on their car radios, clock radios, and boom boxes or on an internet connected devices like computers, smartphones, or tablets.

Today, based on estimates from Edison Research, 11% of listening to local radio stations occurs on a streaming media device.  The ability for AM/FM to migrate from their tall towers to internet streaming allows Wilmington radio to reach more local consumers every week than all other media.